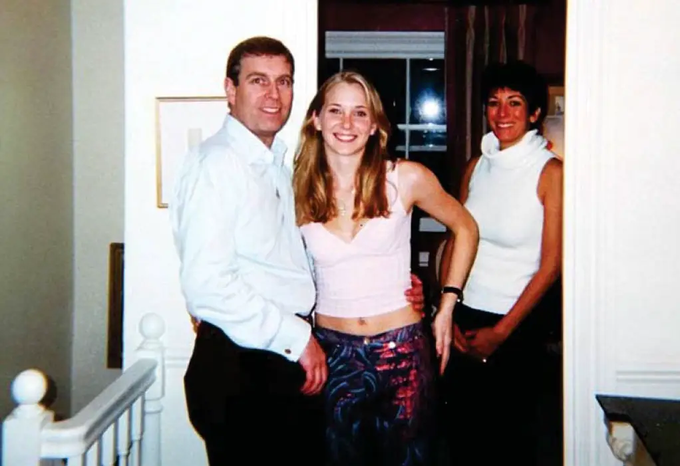 three of whom, Jones, Willey and Brodderick attended the debate between Hillary and Donald Trump. Whether or not the sex with the girls on Little Saint James was consentual or forced, in which case it’s rape, it’s clear that Bill Clinton is a mighty fornicator and so is Hillary for enabling it to continue… Her home in Chappua is similar to Chappaquiddic and both are heavily connected to fornication by famous people. Fornication is built into the human psyshe. Individuals are driven to it. Although there are “Rules” for fornication the rules were never voted on and in the case of Jeffery Epstein and the Clintons, were never followed.  Epstein used sex with young girls to fuel his sexual gratification and to sell stock and to gain advantages over the men he used to use the young girls. These are bad people.They need to be removed from our culture. 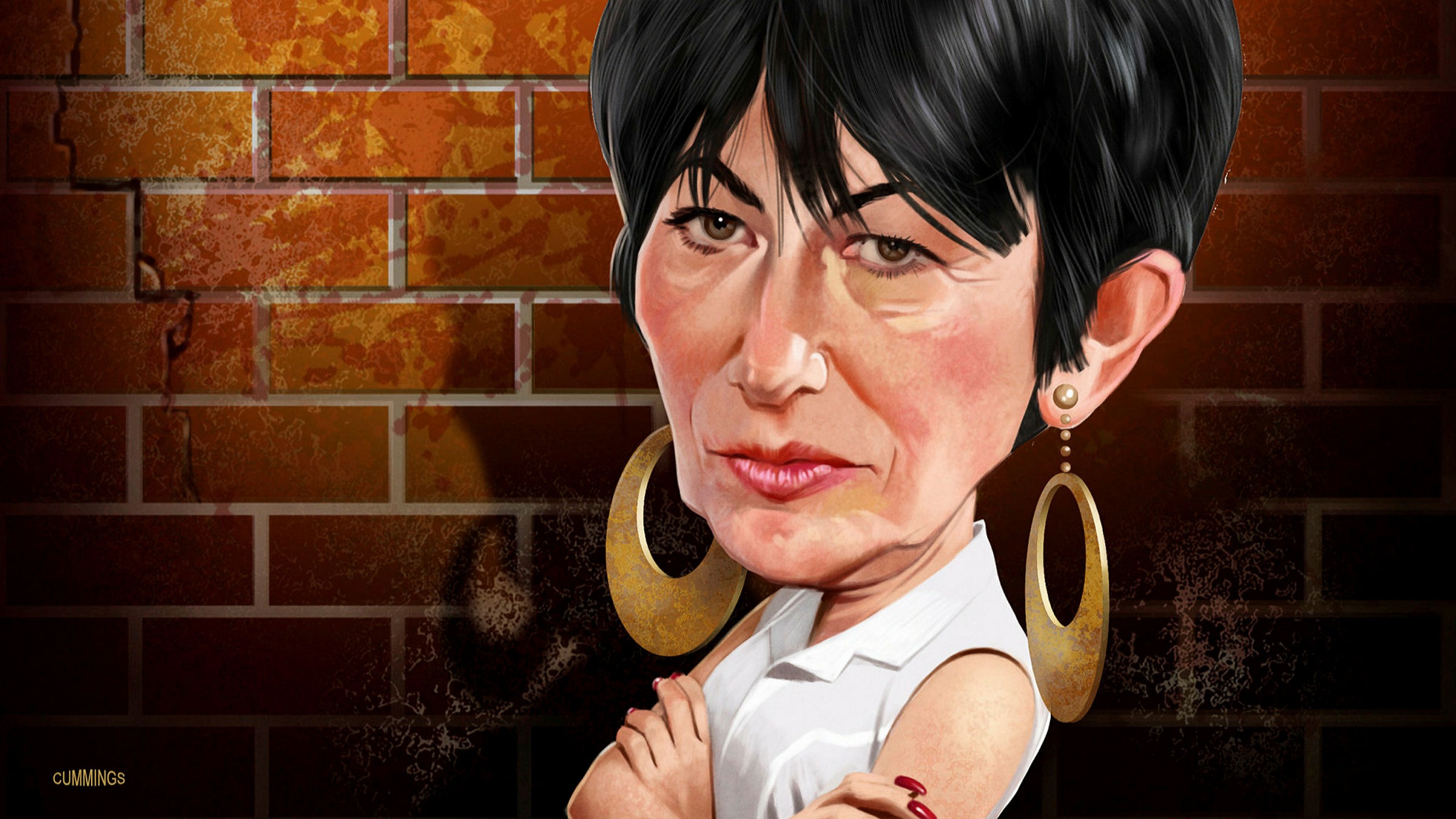 Men who Ghislaine Maxwell directed Virginia Giuffre to engage in activities with, according to Giuffre’s deposition included: – Alan Dershowitz – Glenn Dubin – Stephen Kaufmann – Prince Andrew – Jean Luc Brunel – Bill Richardson – Marvin Minsky and many, many other men who have been known by the FBI to have fornicated with the assistance of Ghislaine and Jeffery whose identities were well known to the FBI and many more names that they have redacted from the lists in their possession.

These are rule-busters and in the case of Epstein it led to his premature death at age 66. Ghislaine is only 58 and she seems destined to spend a long time behind bars.

Lara Logan …. Reporter, ….. Caught in a False Report About Benghazi She Was Fired But Deserves Our Support

Nuttiest College Course: “Mobilities and waiting: experiences of middle-aged Latvian women who emigrated and those who stayed put”